The traslacion gives us a good opportunity to think about our knowledge of Christ – a Christology that looks into a wider perspective of His person and works.

The image of the Black Nazarene portrays a suffering Christ in semi-kneeling position, clad in maroon robe, crowned with thorns and carrying a large wooden cross on his way to Calvary. Devotees who take part in the annual traslacion are given the chance to be one with Christ in his sufferings. Their participation also provides them an access to the Divine power. The traslacion is an avenue where they can lay their burdens. (Read more..Experiencing Christ Through The Black Nazarene) 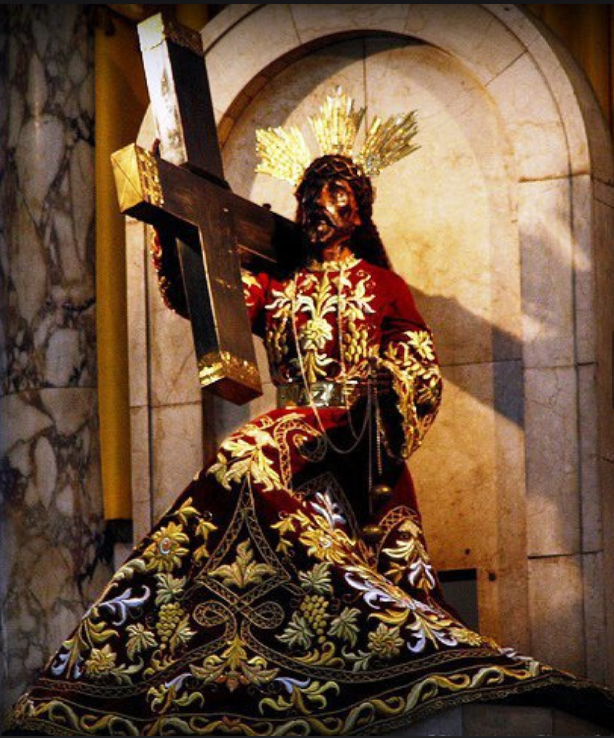 There is another Roman Catholic tradition that commemorates Jesus’ death on Good Friday. It is an image depicting the dead body of Christ.

The image that depicts the Holy Burial of Jesus Christ is the most sought-after image by Catholic faithful and devotees during Good Friday, when a multitude of people gather around the Sto. Entierro during the procession, as they believe the image will further bless their families and heal those who are sick. 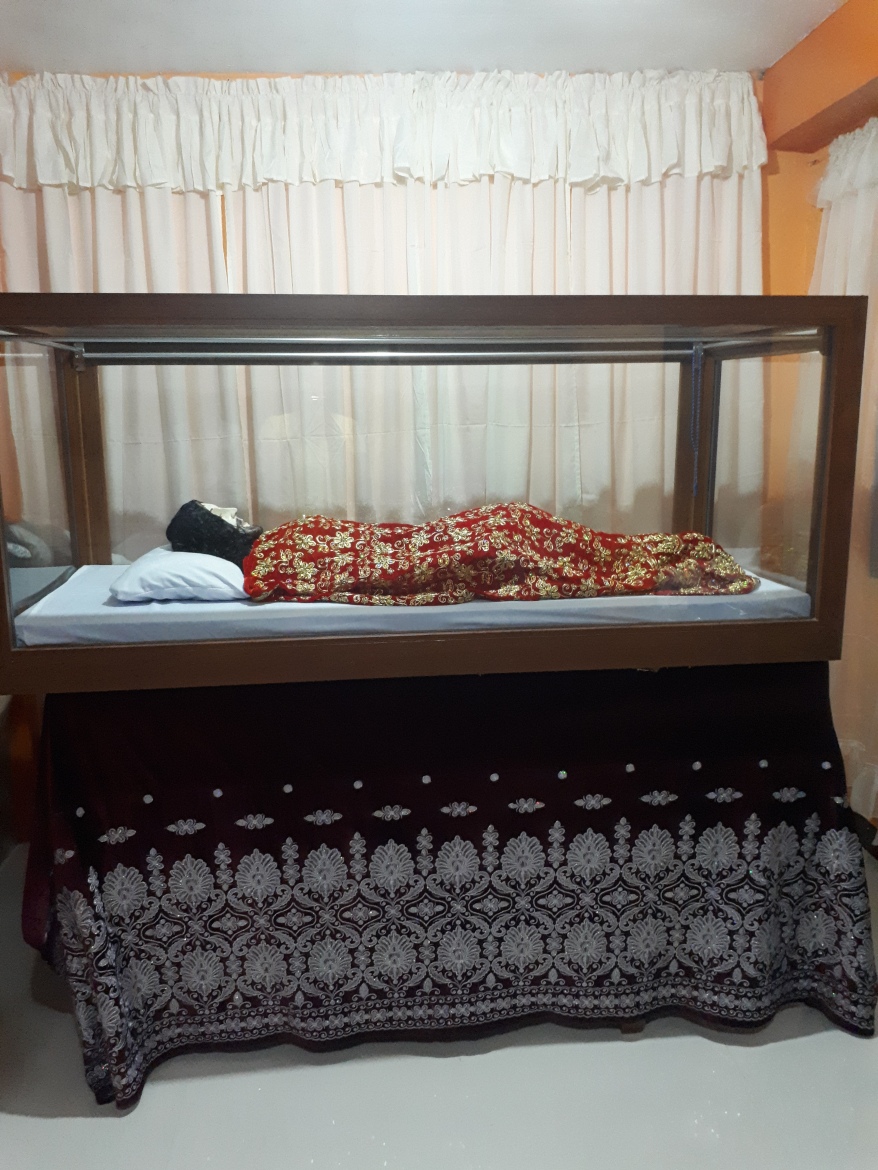 Devotees crowd the Holy image purposely to either get petals of fresh flowers adoringly spread on his bedside, touch his hair, wipe his face, feet, hands or any part of his body using any small cloth or fabric of which they can also preserve its divine value and fragrance for their own holy reasons. (Century-old Sto. Entierro binds family, community – SUNSTAR, sunstar.com.ph)

However, there is a need “to recover the full picture of the biblical Christ” (The Church and Poverty and Asia). While it is important to identify oneself with Christ’s suffering and death, it is equally important to celebrate Jesus’ resurrection. Jesus did not remain on the Cross nor in the grave. He has risen from the dead to allow us to experience his resurrection power. Another Roman Catholic tradition celebrates this, the Salubong or ‘to meet’. 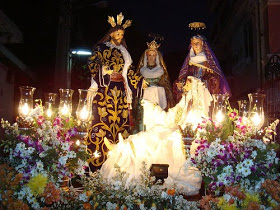 “As per tradition, it begins with two separate processions, where images of the Mater Dolorosa and the Resurrected Christ are carried from opposite ends.   “The womenfolk bring the statue of the Blessed Mother, covered in a black veil [called a lambong, a veil of mourning]. The menfolk carry the statue of the Resurrected Christ.” (gmanetwork.com) Despite its lack of Biblical support, Salubong is an excellent display of folk religiosity which in this respect is rooted in the Filipino culture of close family ties especially that of the significance and respect accorded to the mother. (Read more…Salubong: A Praxis of Catholicism and Folk Religiosity)

These devotions provide people with the full picture of the biblical Christ. “While it is true that Jesus identified with our sufferings and hardship, it is equally true that He rose from the dead and went to His Father to give us renewed hope and strength so that we too, with our faith, can rise above these hardships through His resurrection power.” (The Church and Poverty in Asia)

It is good to have a Christology like that of the Apostle Paul. He said, “I want to know Christ—yes, to know the power of his resurrection and participation in his sufferings, becoming like him in his death, and so, somehow, attaining to the resurrection from the dead.” (Philippians 3:10 & 11 NIV)

The Church in Poverty in Asia. OMF Literature