The Dungeons at Fort Santiago

Everyone can now visit was used to be the storage vaults and powder magazines of the Baluarte de Santa Barbara, a stone fortification built in 1592. 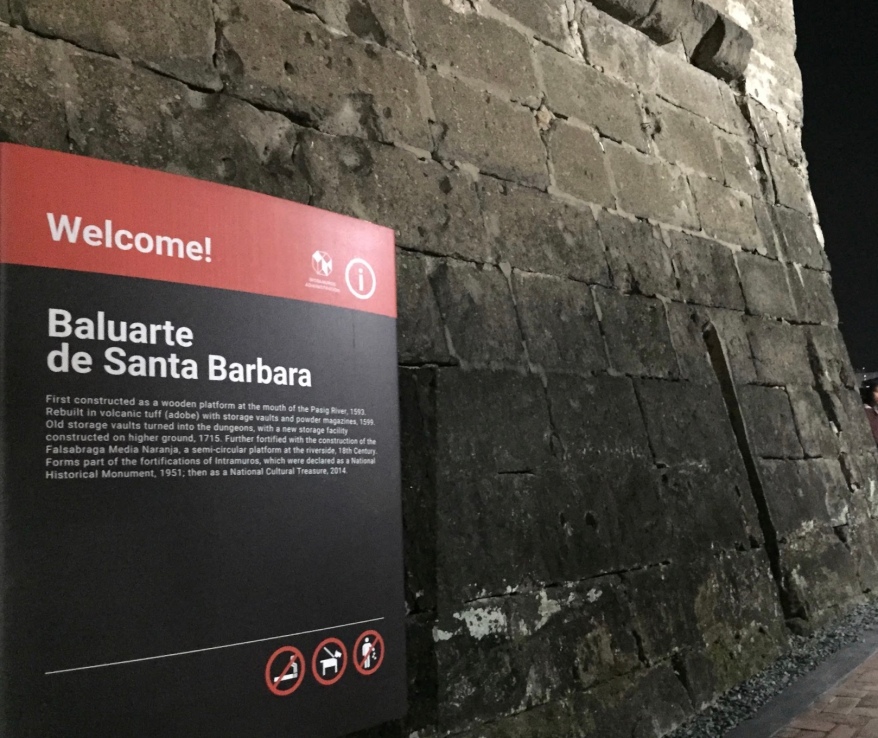 In World War II, the dungeons were used to be the prison for the resistance fighters and political prisoners when the Japanese occupied Fort Santiago.

The dungeons were once witnesses to the gruesome time in Philippine history, this was the place where the Japanese occupation forces kept, tortured, and executed allied soldiers and resistance fighters.

Many POW’s died from suffocation there, as the dungeon chambers had extremely tight spaces.

After the liberation of Manila during World War II in 1945, the US Army discovered 600 decomposingLove cannot co-exist with fear. corpses inside Fort Santiago Dungeons. Because of cramped conditions all prisoners died from suffocation and heat exhaustion.

The cadavers were then buried en masse on a site near the dungeons which is now marked by white marble cross. 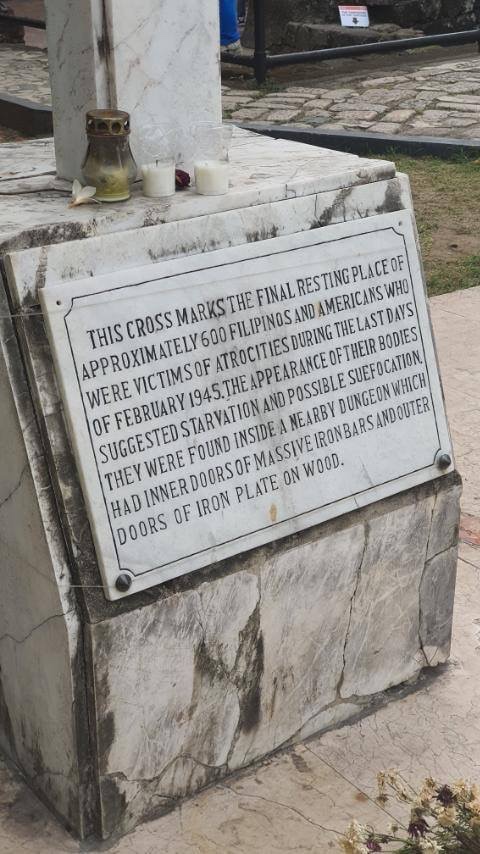