“Jesus entered the temple and began to drive out those who were selling, saying to them, ‘It is written, ‘And My house shall be a house of prayer,’ but you have made it a robbers’ den.” (Luke 19:45-46 NASB)

Jews coming from other parts of the Roman empire or different towns in Galilee need to convert their local currencies to some standard for use in the temple. Furthermore, they were not to bring sacrifices from long distances but to follow the more convenient prescription of Moses’ law, that is, buy the sacrifices in Jerusalem. Thus, moneychangers and sellers of doves are necessary and to some extent biblical. The issue is not about the moneychangers and businessmen but whether it was valid to occupy much of the outer court of the temple emphasizing commerce rather than worship. Considering the huge number of pilgrims going to the temple at Passover, these business booths disrupt and disturb temple worship. 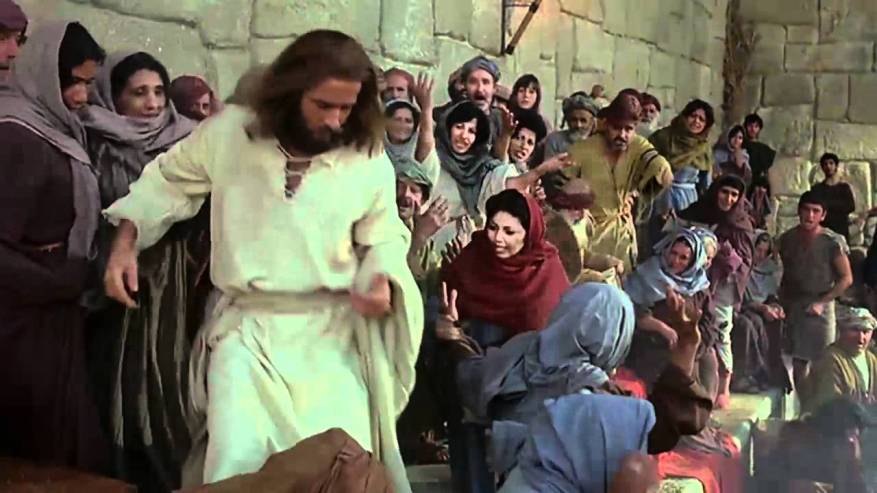 This cleansing of the Temple occurred the day after the triumphal Entry, Monday. Jesus did the same at the beginning of his earthly ministry (John 2:13-25) but the synoptic Gospels record only the cleansing at the close of his ministry. The traders are located at the “outer court of the Temple where animals for sacrifice were sold at unfair price.” (NASB Study Bible)

The first part of the quotation in Matthew 21:13,  ‘My house shall be called a house of prayer’; was from Isaiah 56:7 and the second half, “but you are making it a robbers’ den” was added by Jesus denoting their abuse of the Temple. (Barnes)

“The enormous profits from the market booths inside the Temple area, went to enrich the family of the high priest, Jesus burned with indignation at such a perversion of the users of God’s House.” (Halley)

After the first cleansing of the Temple, old practices had return which gave Jesus the reason to drive out the traders – an action that displays God’s judgment on those who had drifted away from the real purpose of the rituals inside the Temple.

“On the next day, when they had left Bethany, He became hungry. Seeing at a distance a fig tree in leaf, He went to see if perhaps He would find anything on it; and when He came to it, He found nothing but leaves, for it was not the season for figs. He said to it, “May no one ever eat fruit from you again!” And His disciples were listening.” (Mark 11:12-14 NASB) 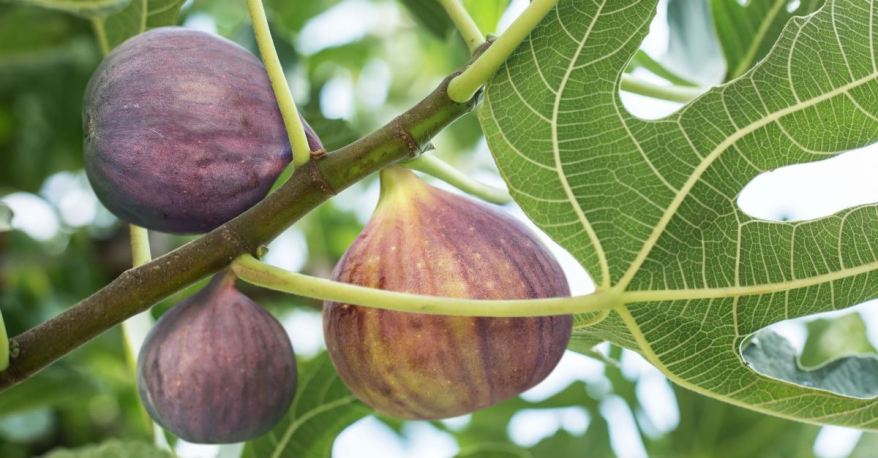 Usually a tree full of leaves normally have fruit but Jesus did not find anything on the fig tree. Jesus’ action is a form of judgment for Israel represented by the fig tree. “Jesus came to the Jewish nation looking for spiritual fruit, but in spite of all its outward signs of religion, spiritually it produced no fruit for God. By causing the fig tree to dry up, Jesus illustrated the judgment that would fall on the nation after it finally rejected its Messiah.” (Bridgeway)

The cursing of the fig tree occurred Monday morning and on the following day the disciples noticed it and asked Jesus, “How did the fig tree wither all at once?” (Matt. 21:20 NASB) Jesus used this opportunity to build the faith of his disciples and encourage them to pray.

MySword for Android for Bridgeway and Barnes