Message of the Day: God is Our Refuge and Strength!

“God is our refuge and strength, A very present help in trouble.” (Psalm 46:1, NKJV)

After several failed attempt to exonerate Jesus, Pilate succumbed to the Jewish authorities' pressure on him to execute Jesus. The Gospels indicate Pontius Pilate's indecision, citing that he conceded to letting Jesus go at one stage of the trial, but later rescinded the offer. 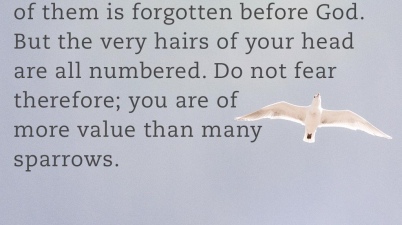 Message of the Day: God’s Unfailing Care for and Guidance of His People

“Are not five sparrows sold for two copper coins? And not one of them is forgotten before God. But the very hairs of your head are all numbered. Do not fear therefore; you are of more value than many sparrows.” (Luke 12:6-7, NKJV) 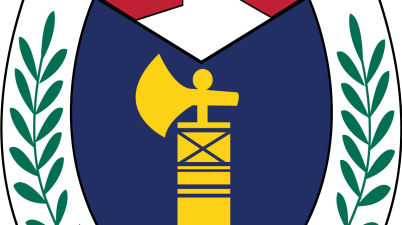 August 8, 1901, the Philippine Constabulary was Organized

Today in Philippine History. August 8, 1901, the Philippine Constabulary (PC) was organized pursuant to Act No. 175.

Today in Philippine History. August 8, 1967, the Association of Southeast Asian Nations or ASEAN was established in Bangkok, Thailand through the Asean Declaration (Bangkok Declaration).

Message of the Day: God Blesses the Humble and Thankful.

“For the Lord takes pleasure in His people; He will beautify the humble with salvation.” (Psalm 149:4, NKJV)

Today in Philippine History. Educational Act of 1940 is also known as Commonwealth Act No. 586. It was passed On August 7, 1940 by the National Assembly, providing for the revision of the system of public elementary education in the Philippines including the financing thereof. 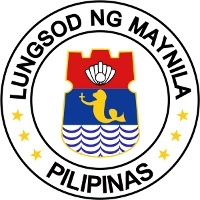 Today in Philippine History. August 7, 1901, the City of Manila was incorporated by virtue of Act 183 of the Second Philippine Commission (known as the Taft Commission, appointed by U.S. President William McKinley) which was passed on July 31, 1901. Act No. 183 is also known as the City Charter of Manila. Brigadier-General George W. Davis, the last provost-marshall of Manila, 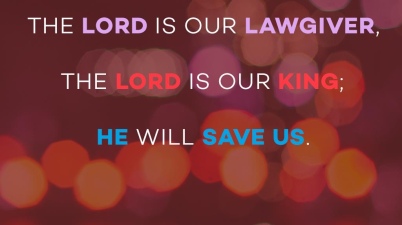 Message of the Day: God is Our Source of Happiness, Truth and Prosperity.

Message of the Day: On the Basis of God’s Love, Truth, and Justice, Let Us Plead for Help!

“The entirety of Your word is truth, And every one of Your righteous judgments endures forever.” (Psalm 119:160, NKJV)

Message of the Day: The Unveiling of God’s Word for Those Who Hunger for It.

“The entrance of Your words gives light; It gives understanding to the simple.” (Psalm 119:130, NKJV)

Deuteronomic History in The Book of Joshua

Characteristic of both Deuteronomy and the Books of Joshua and Judges are the strong moral notes, the sermonic style and the emphasis on the word of God spoken through the leader, whether Moses or Joshua or one of the judges.

Today in Philippine History. On August 4, 1964, President Diosdado Macapagal signed into law Republic Act No. 4166, which formally designated June 12 of every year as the date on which we celebrate Philippine independence.

Message of the Day: Encouraged and Reassured of God’s Promise to Answer Prayers!

“Thus says the Lord who made it, the Lord who formed it to establish it (the Lord is His name): ‘Call to Me, and I will answer you, and show you great and mighty things, which you do not know.’ (Jeremiah 33:2-3, NKJV) 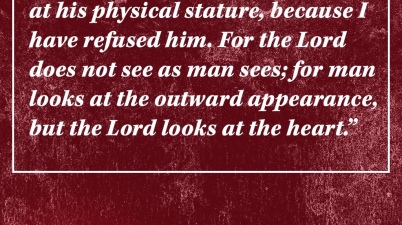 Message of the Day: Do Not Look At The Outward Appearance Of Man For God Looks At The Heart.

But the Lord said to Samuel, “Do not look at his appearance or at his physical stature, because I have refused him. For the Lord does not see as man sees; for man looks at the outward appearance, but the Lord looks at the heart.” (1 Samuel 16:7, NKJV)