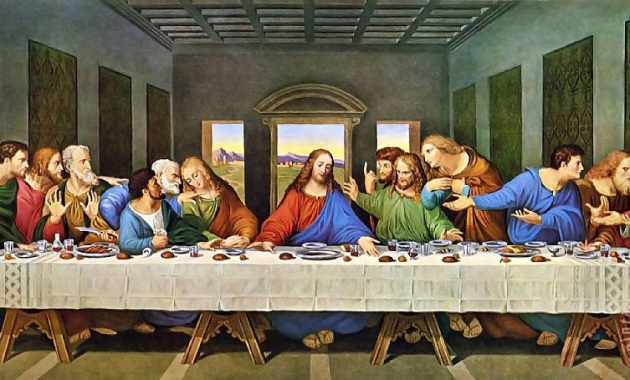 All of the events on Thursday occurred in the Upper Room except for the prayer at Gethsemane, Arrest and the Trial. 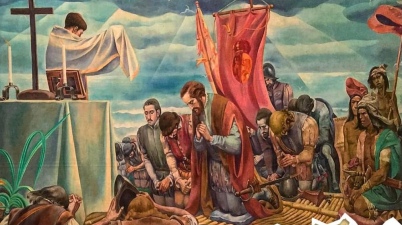 On this day, 500 years ago, March 31, 1521, an Easter Sunday, the first recorded mass in Philippines history, was held in a small island called "Mazaua." 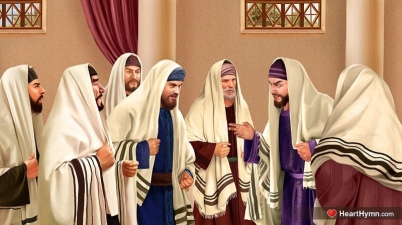 Have you ever been betrayed? 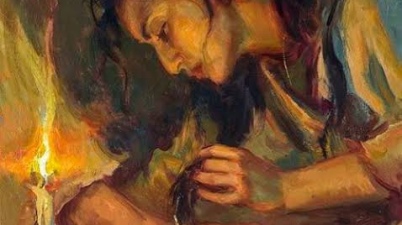 Authority of Jesus Questioned, Jesus Teaches in the Temple and Anointed at Bethany. 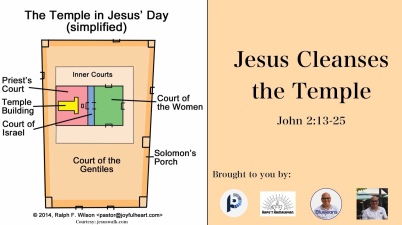 Message of the Day: Jesus Cleanses the Temple

Now the Passover of the Jews was at hand, and Jesus went up to Jerusalem. And He found in the temple those who sold oxen and sheep and doves, and the money changers [a]doing business. When He had made a whip of cords, He drove them all out of the temple, with the sheep and the oxen, and poured out the changers’ money and overturned the tables. And He said to those who sold doves, “Take these things away! Do not make My Father’s house a house of merchandise!” Then His disciples remembered that it was written, “Zeal for Your house has eaten Me up.” 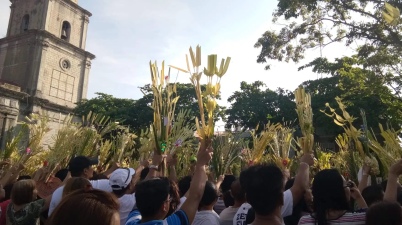 The significance of Jesus' entry into Jerusalem was not political but spiritual, and therefore he went not to the palace but to the temple. 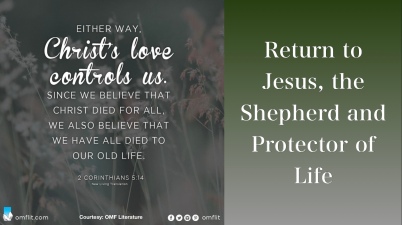 Message of the Day: All Who Are In Christ Participate in His Death and Resurrection

"Either way, Christ’s love controls us. Since we believe that Christ died for all, we also believe that we have all died to our old life." (2 Corinthians 5:14, NLT) 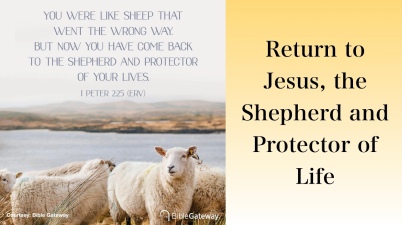 Message of the Day: Return to Jesus, the Shepherd and Protector of Life

"You were like sheep that went the wrong way. But now you have come back to the Shepherd and Protector of your lives." (1 Peter 2:25, ERV) 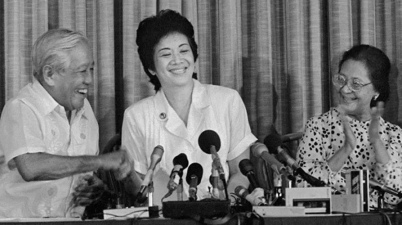 Today in Philippine History On March 25, 1986, newly installed president, Corazon Aquino, issued Proclamation No. 3, abolishing the 1973 Constitution, the Parliament, the Supreme Court, the office of the Prime Minister, and all national and local positions, creating a revolutionary government under what she called the "Provisional Constitution of the Republic of the Philippines". 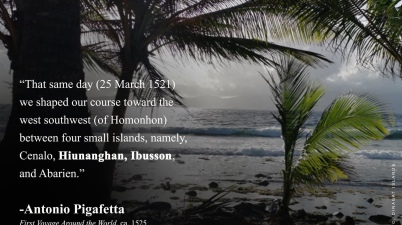 Today in Philippine History On this day, exactly 500 years ago, the Magellan-Elcano expedition left Homonhon (an island now part of Guiuan, Eastern Samar) after nine days in the area since 16 March 1521, recuperating and brought provisions from the people of Suluan, also an island under Guiuan.