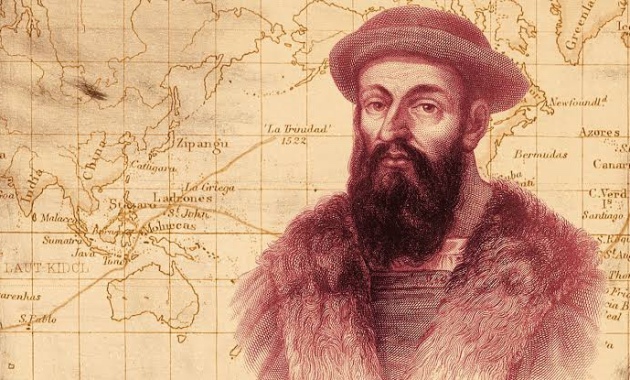 Today in Philippine History
Rajah Colambu of Limasawa (in today’s Southern Leyte), with a fleet of ancient balangays, accompanied the Magellan-Elcano expedition to Cebu. Leaving from Limasawa, they headed north and followed the coastline of Leyte island. They navigated to Sugbo (which means “to walk or go into the waters”, referring how the arrivals from the sea had to disembark from their boats and wade in shallow waters to reach the shore. Sugbo is now known as Cebu). They reached and discovered the mouth of the cove of Cebu called Mandawe at noon of April 7, 1521.