September 29, 1898, the Malolos Congress Ratified the Declaration of Independence

Today in Philippine History. On September 29, 1898, the Malolos Congress ratified the June 12, 1898 Act of the Declaration o Independence proclaimed in Kawit, Cavite.

September 29, 1637, Lorenzo Ruiz, the First Filipino Saint, was Hung Upside Down to Death in Nagasaki, Japan

Today in Philippine History. September 29, 2020 is Saint Lorenzo Ruiz's 383rd death anniversary. The first Filipino saint, also known as San Lorenzo Ruiz de Manila, died as a martyr on September 29, 1637 at the age of 34. He was hung upside down in a pit by his tormentors until he suffocated to death in Nagasaki, Japan. 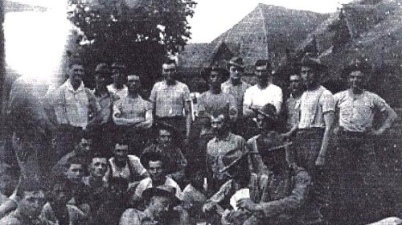 September 28, 1901, the People of Balangiga Samar Attacked and Killed American Soldiers and Officers

Today in Philippine History. At 6:45 AM On Saturday, September 28, 1901, hundreds of native fighters mostly armed with bolos, staged a successful surprise attack on U.S. troops who were mostly eating or lining up for breakfast in their garrison in Balangiga town, at the southern coast of Samar Island.

On September 28, 1989, President Ferdinand Marcos, 10th president of the Philippines and the longest president to stay in office, died at the age of 72 of kidney, heart and lung ailments in Honolulu, Hawaii. He was interred in a private mausoleum at Byodo-In Temple on the island of Oahu, visited daily by the Marcos family, political allies and friends.

This is the student memoirs or reminiscences of Jose Rizal. he wrote it from 1879 to 1881, from the age of 17-20. English translation by the Jose Rizal National Centennial Commission. 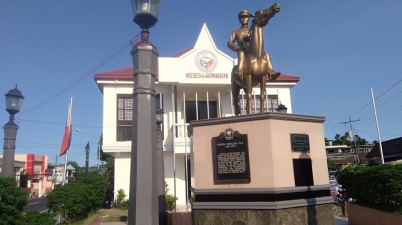 Today in Philippine History. General Simeon Ola was convinced to surrender when he realized that most of his townsmen surrendered already and were in good living conditions. Aside from the fact that his men were growing tired and weary. So, On September 25, 1903, Simeon Arboleda Ola, surrendered to American Colonel Harry H. Banholtz, over a year after the surrender of General Miguel Malvar to the Americans on April 16, 1902. 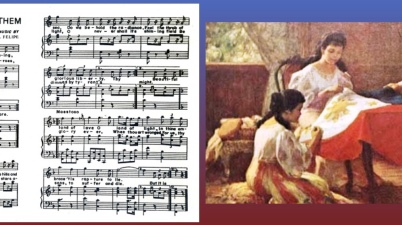 September 22, 1943, the Philippine National Anthem and the National Flag were Declared Official Symbols

Today in Philippine History. The Philippine national anthem and the national flag were declared official symbols by virtue of Presidential Decree No. 211 September 22, 1943.

Today in Philippine History. Presidential Decree No. 557, was signed by President Ferdinand Edralin Marcos, on September 21, 1974. 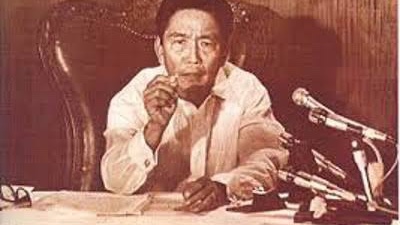