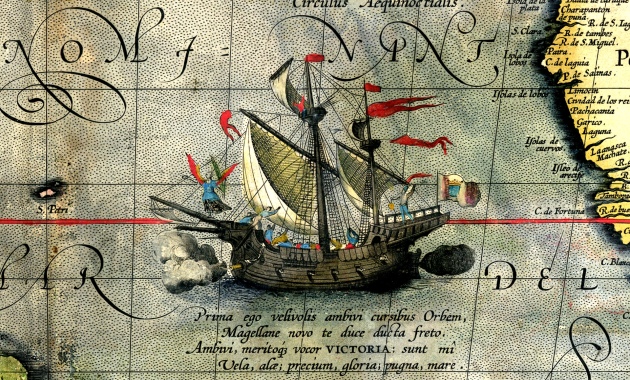 March 16, 1521, Magellan Saw the Island of Samar in the Easter Part of the Philippines.

On March 16, 1521, the Magellan expedition saw the island of Samar in the eastern part of the country, after almost two years of voyage and hardship at sea. Ferdinand Magellan was a Portuguese sailor defected to Spain after he was rejected and had some disagreement with the Portuguese king. He managed to convince King Charles of Spain to provide him with men and ships in his ambition to launch an expedition that would circumnavigate the world.