November 24, 1972, Marcos Invited Business Leaders to a Dialogue in Malacañang to Reform the Private Sector

On November 24, 1972, President Ferdinand Marcos, invited the lords and ladies of Philippine business to the Maharlika Hall in Malacañang Palace to a dialogue to reform the private sector.

November 24, 1900, Otis Telegraphed Washington that the Claim to Government by the Filipinos can be Made no Longer

On November 24, 1900, General Otis telegraphed Washington that the claim to government by the "insurgents can be made no longer under any fiction". 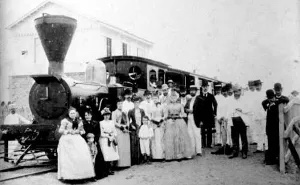 November 24, 1892, the 195-kilometer Long Railway Line from Manila to Dagupan in Pangasinan was Inaugurated

November 23, 1898, A Commission was Formed to Heighten the Awareness of the Western World on the Capacity of the Filipinos to Govern Themselves

On November 23, 1898, a commission of 10 members, presided over by Felipe Agoncillo, was formed in a move to launch an information blitz to heighten the awareness of the […] 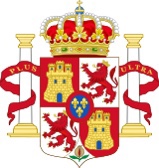 Pedro de Sarrio was Appointed governor (ad interim) for the second time, November 22, 1787, on departure of Jose Basco y Vargas who asked to be relieved because of the opposition of the Audencia to his policies. Basco left the Philippines for Spain with the King's permission in the latter part of November 1787. 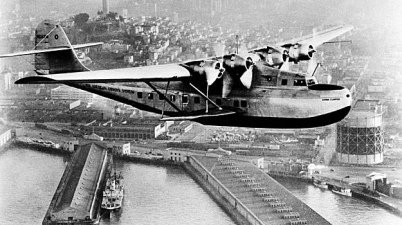 November 22, 1935, the First Air Link between the US and Manila was Established

The Pan American Airways flight that took off on Nov. 22, 1935, was the first regularly scheduled flight across the oceans of the world. It was the first trans-Pacific commercial flight in history.

November 21, 1849, Claveria Issued a Decree to Adopt a Standardized Records of Filipino Names and Surnames

On November 21, 1849, then Governor General Narciso Claveria issued a decree to adopt a standardized Filipino names and surnames. Through the so-called "Claveria Decree", he issued a list of family names in alphabetical order, which were based on a catalog of Spanish surnames.

November 20, 1645, the University of Santo Tomas was Elevated to University Status by Pope Innocent X

The University of Santo Tomas was founded on April 28, 1611. With the original campus located in Intramuros, the Walled City of Manila, UST was first called Colegio de Nuestra Señora del Santisimo Rosario, and later renamed Colegio de Santo Tomas, in memory of the foremost Dominican Theologian, St. Thomas Aquinas. On November 20, 1645, Pope Innocent X elevated the college to a university. 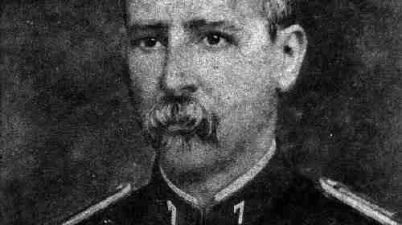 On November 20, 1896, Dr. Jose Rizal was summoned and appeared before Colonel Francisco Olive, sitting as Judge Advocate, to answer the charges that have been pressed against him. Presented before him were documentary and testimonial evidences. 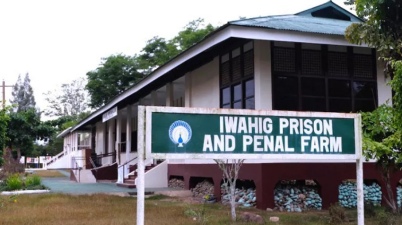 November 16, 1904, the Iwahig Prison and Penal Farm in Palawan Province was Established

On November 16, 1904, Governor Luke Wright authorized the establishment of a penal colony in the province of Palawan, where offenders sentenced to banishment were exiled. It was designated for this purpose during the Spanish regime but was only implemented until the American occupation.