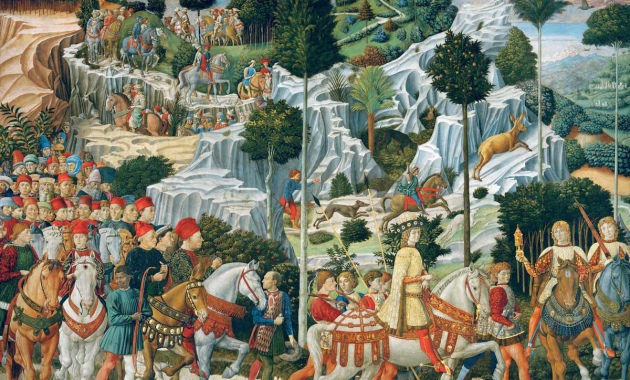 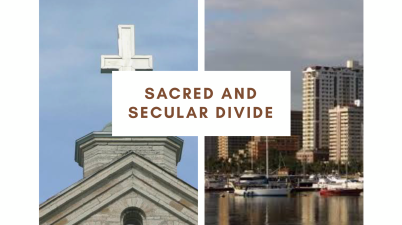 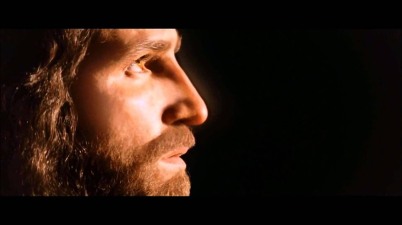 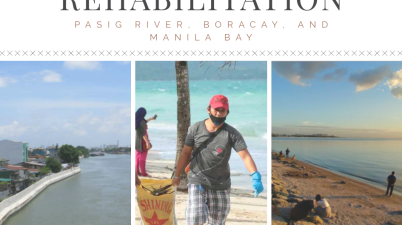 What Happened to Adam and His Dominion? A Return to Self

The rehabilitation of Pasig River, Boracay, and Manila Bay is an example of pagbabalik-loob and pagpapakatao. It is a manifestation of our return to our role as God’s representative (God’s image) to his creation. 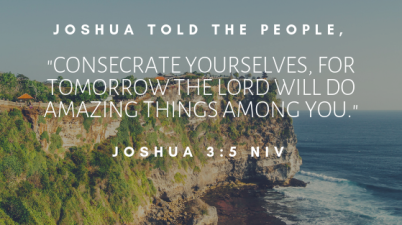 The Crossing of the Jordan River: Preparing for God’s Amazing Things (Joshua 3:1-5)

Joshua told the people, “Consecrate yourselves, for tomorrow the Lord will do amazing things among you.” Joshua 3:5 NIV 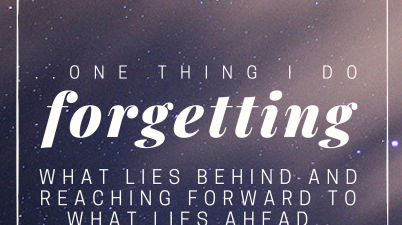 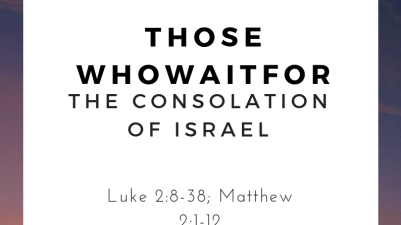 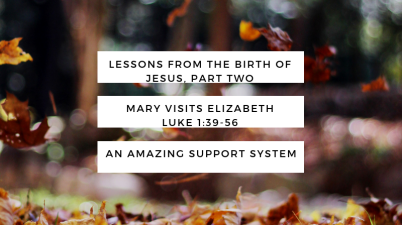 "We all need an amazing support system! If you have one, take care of them and keep them because they’re rare! For those who are still finding, keep praying, it will come in God’s appointed time." 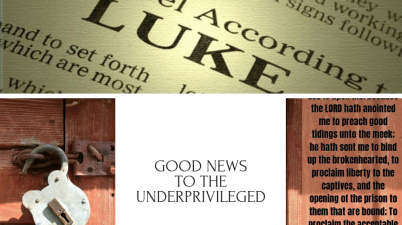 The Gospel of Luke: Good News to the Underprivileged

“The Spirit of the Lord is upon me, because he hath anointed me to preach the gospel to the poor; he hath sent me to heal the brokenhearted, to preach deliverance to the captives, and recovering of sight to the blind, to set at liberty them that are bruised, To preach the acceptable year of the Lord.” - Luke 4:18-19 - (KJV) 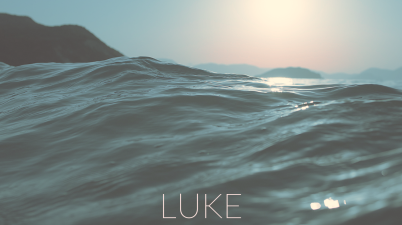 "Through the use of medical jargon Luke gave us a detailed and deeper look at some of the healing miracles in the New Testament." "It is possible that Luke did not desire to be a historian, but his work made him a skilled one." "Luke is a close companion and a friend to Paul especially when he was old and ready to be executed by the Roman government. What an example of a co-worker and a friend who will never leave you even in the darkest of times!" 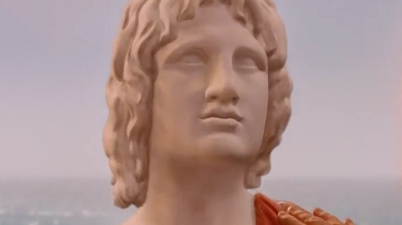 Hellenism: A Case of Cultural Diffusion

Hellenism continued even after the death of Alexander the Great. 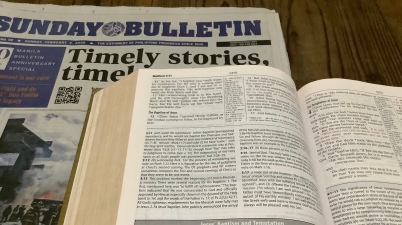 “Bible in One Hand, Newspaper in the Other!”

We will do well in our reading of the Bible if we are in touch with the current events. 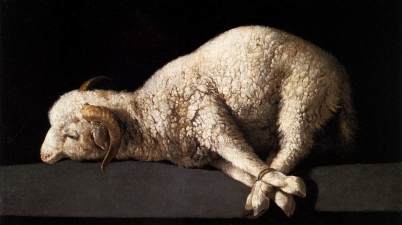 Jesus as the Passover Lamb

The Passover was the annual Hebrew festival on the evening of the 14th day of the month of ‘Abhibh (Abib) or Nisan, as it was called in later times. It […] 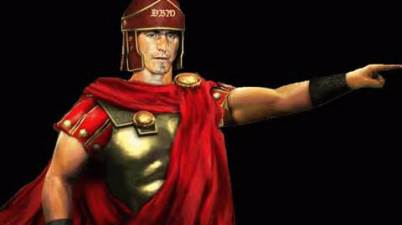 If Jesus Tells You He is Coming to your House, What will you Do?

How do you prepare if significant persons are coming over to your house, like a relative who is coming home from overseas, your boyfriend or girlfriend, or spouse? How will you […] 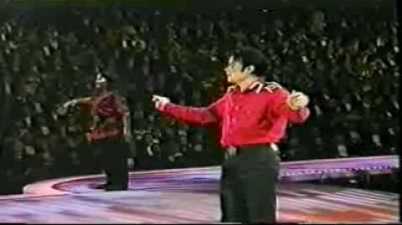 Isaiah 2:4 and Micah 4:3 in Michael Jackson’s ‘Heal The World’ (The Think Twice Series)

SERIES! Think Twice is a series of reflections on faith, culture, and tradition that may affect a person’s way of thinking and judgment. It invites the readers to hold their judgment for […]