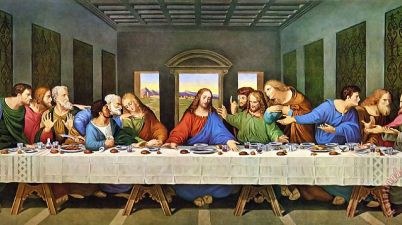 A normal practice of the Passover was to slaughter the sacrificial lamb on the afternoon of 14 Nisan and ate it together at sunset of 15 Nisan.

Judas was not actually acting on his own. It was Satan who took charge of the action. Of course we can infer that Judas opened the door to his heart and allowed Satan to come in. Thus, he cannot be exonerated. His action does not render him free from moral responsibility. 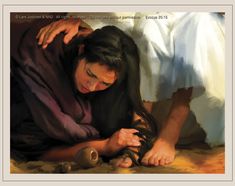 These events showed that the conflict between Jesus and the religious leaders was heating up and would eventually lead to his passion and death.

The Cleansing of the Temple displays God's judgment on those who had drifted away from the real purpose of the rituals inside the Temple. Jesus used the lesson of the cursing of the fig tree as an opportunity to build his disciples' faith and encourage them to pray.